How to spot Mola

How to increase your chances to see the wonderful Mola in Bali?

Mola season has started a bit earlier this year! Now we are entering full swing so how can we increase the chances of seeing our huge underwater friends? Also known as oceanic sunfish, or moonfish, here are the facts you need to know:

Here are five factors contribute to a successful sunfish sighting:

Fun and scientific facts on Mola: 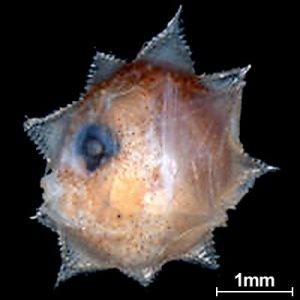